☰
If you are looking for an affordable website, get in touch for a personalised offer. Contact Us

We have a long and complex history.

True Smile was born! A computer club that was run by Danny and his friend Andrew. This name lasted about a week and was changed to "DAACC" meaning "Danny and Andrew's computer club". Danny was about ten years old and providing additional lunchtime IT classes for year four students.

“DAACC” became “Dacca” because it looked nicer and read softer. Andrew showed Danny a website called “Blackle” that aimed to take on Google but with a full dark mode theme. The idea being that it would save energy by using a fully black design. This inspired Danny to find out how he could do this and for Danny to try and make his own version. Danny quickly found out about GCSE (Google Custom Search Engine) and had an early version running. DACCAA Search was the very first service Danny had ever made.

DACCAA became the new spelling and stylisation of the brand name.

Danny had just finished university and met Ethan. They agreed to take DACCAA from a project website and turn it into a full business to provide website development locally.

Westwood Franklin was started as a clothes brand designed and made by Ethan and Danny. 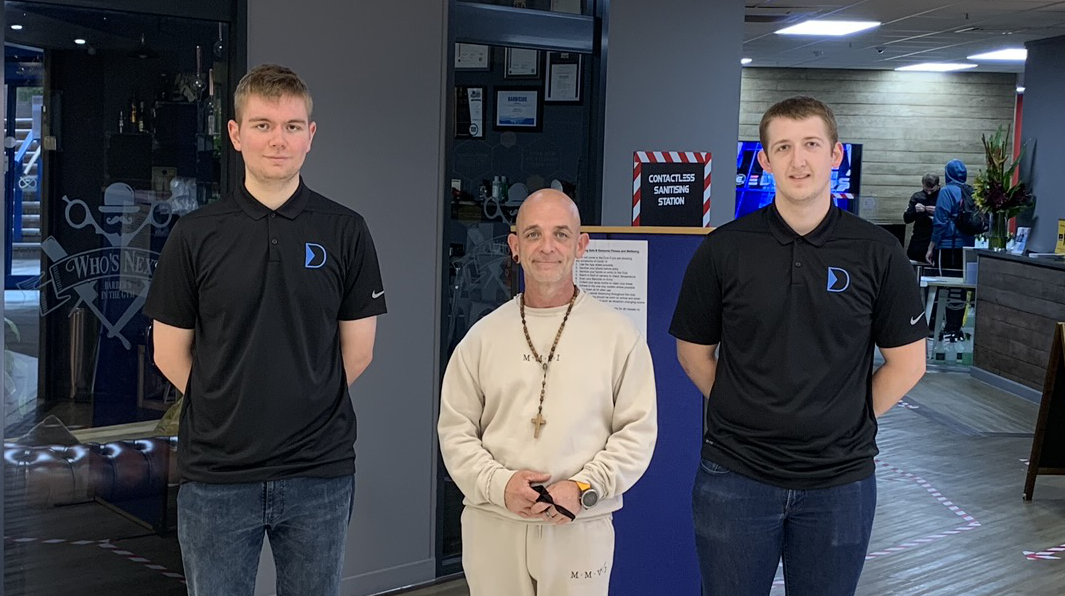 BritishChocolates.uk is launched as a service that provides chocolates to people from England who live in Europe.

DACCAA launches 'Birthday Reminders by DACCAA' and 'DACCAA Library' as iOS apps on the same day. Marking the first apps of DACCAA's to be released.

DACCAA completes our first large booking website. Bounce Patrol Inflatables required a bespoke booking system and this was the first DACCAA had ever made.

DACCAA works with the University of Wolverhampton in Stafford to deliver a collection of free tech-based workshops to the local community.

DACCAA launches DACCAA Cards — a brand new way to buy cards and shop for amazing unique designs made by artists from all around the world.

An awesome person is reading this right now 😉