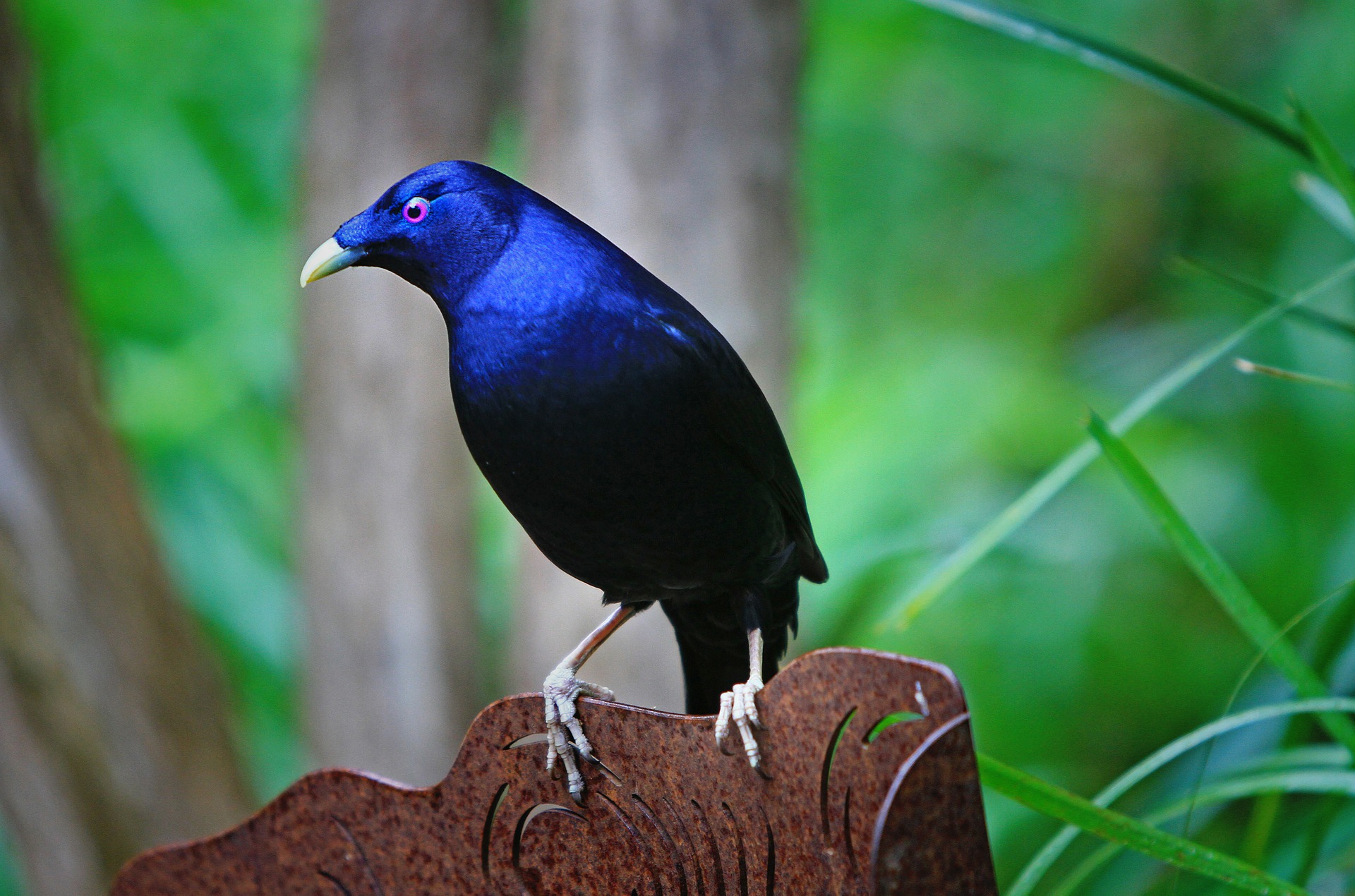 I recently attended a talk with Dr Jordan B Peterson at Birmingham Symphony Hall. This talk was very interesting as he was talking about his first chapter in his book "12 Rules For Life". If you have ever read his book, then you will be aware of the lobsters. The lobsters are Peterson's attempt to explain how hierarchies are not a social construct - using lobsters as an example to back this up. Peterson, during his talk, went on to explain bowerbirds. Peterson suggested that bowerbirds create the most attractive bowers possible in order to attract potential mates. I was so fascinated by this talk, that I have decided to conduct some of my own research and write about them.

Bowerbirds are brilliant engineers. Bowerbirds are from the Ptilonorhynchidae family, they live six to thirty years depending on the species. They make the most complex of structures using nothing but their beaks. Bowerbirds will often use brightly coloured materials to decorate their bowers with such items as stained glass or bits of plastic. But where will you find these magnificent birds lurking? According to Bush Heritage (2018) they are to be found in both Australia and Papua New Guinea with eight and ten different species in those countries respectively. 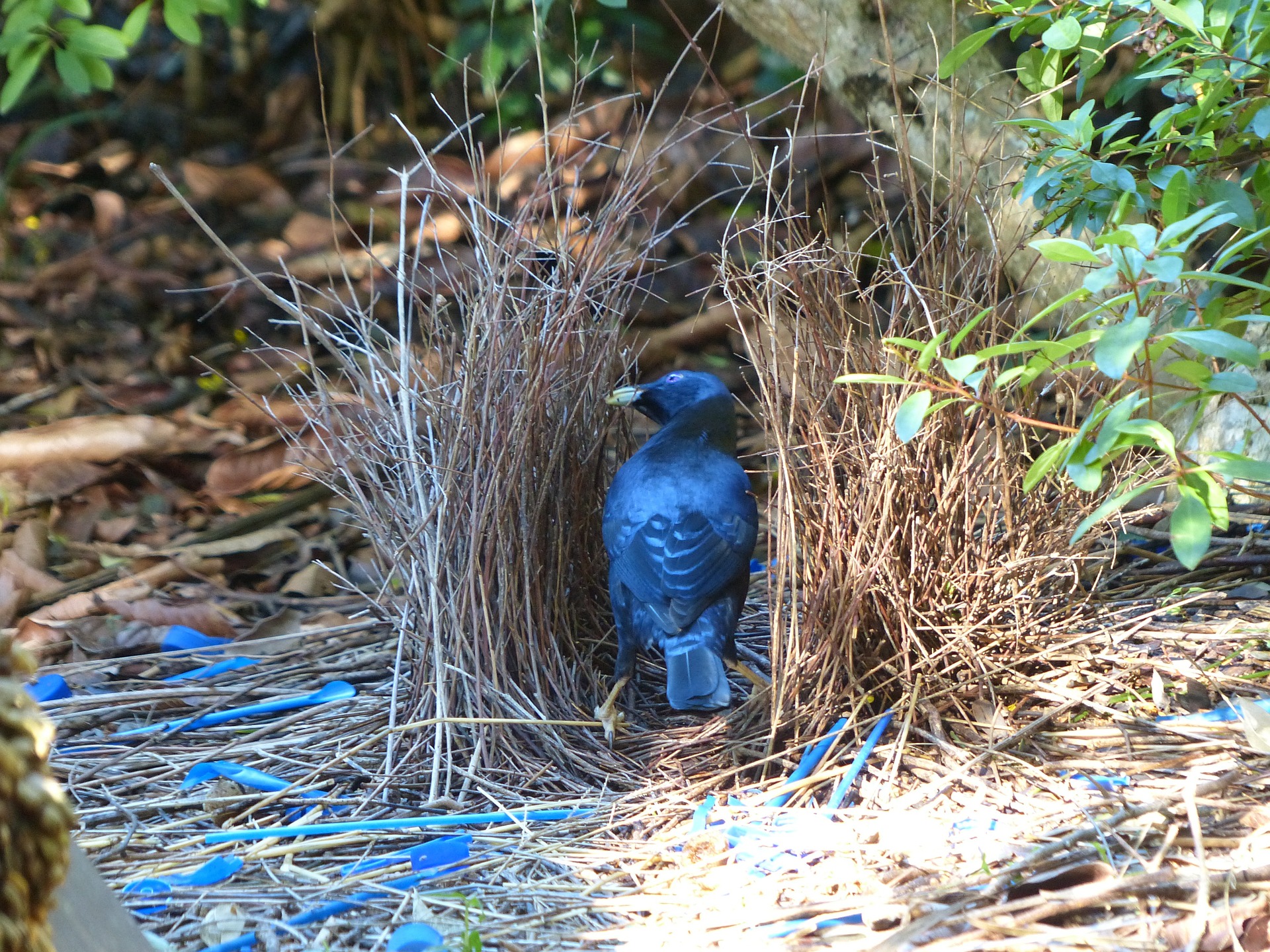 These magnificent birds try to build the best looking bowers in a hope to win over the females. The idea is to attract the female bowerbirds over to have a look at what the male bowerbird has created. The female will often venture off to look at a few bowers before going back to the most attractive one. Whilst the females are at the males bower, they put on a very interesting dance performance often holding an item in their beak (like a bouquet of flowers). According to San Diego Zoo, it is often the bowerbirds that are the most dull in colour that have the most colourful bowers. The bower should not be believed to be a nest for the female leaves after mating with the male - she will build a cup shaped nest elsewhere. The female is also solely responsible for the upbringing of any young.

"Some male bowerbirds have been known to build 9-foot-tall (2.7 meters) teepeelike structures as their bower." - San Diego Zoo

The bowerbirds eat mainly fruit from trees due to fruit being available in abundance most of the year round. They have been known to eat small insects and spiders. A fruit diet is high in energy and allows the male bowerbird to effectively work on his bower.

"Female bowerbirds are attracted to bowers with lots of fruit, but when the fruit shrivels, the male discards it nearby, in effect planting more fruit-bearing plants, the first instance of a non-human species propagating plants for use other than food." - San Diego Zoo

Did you enjoy reading Danny's article?
Views: 355 Login to commend (1)
Create your own