Back Technology
Why I like Apple Music
Technology
Apple
Music
Published 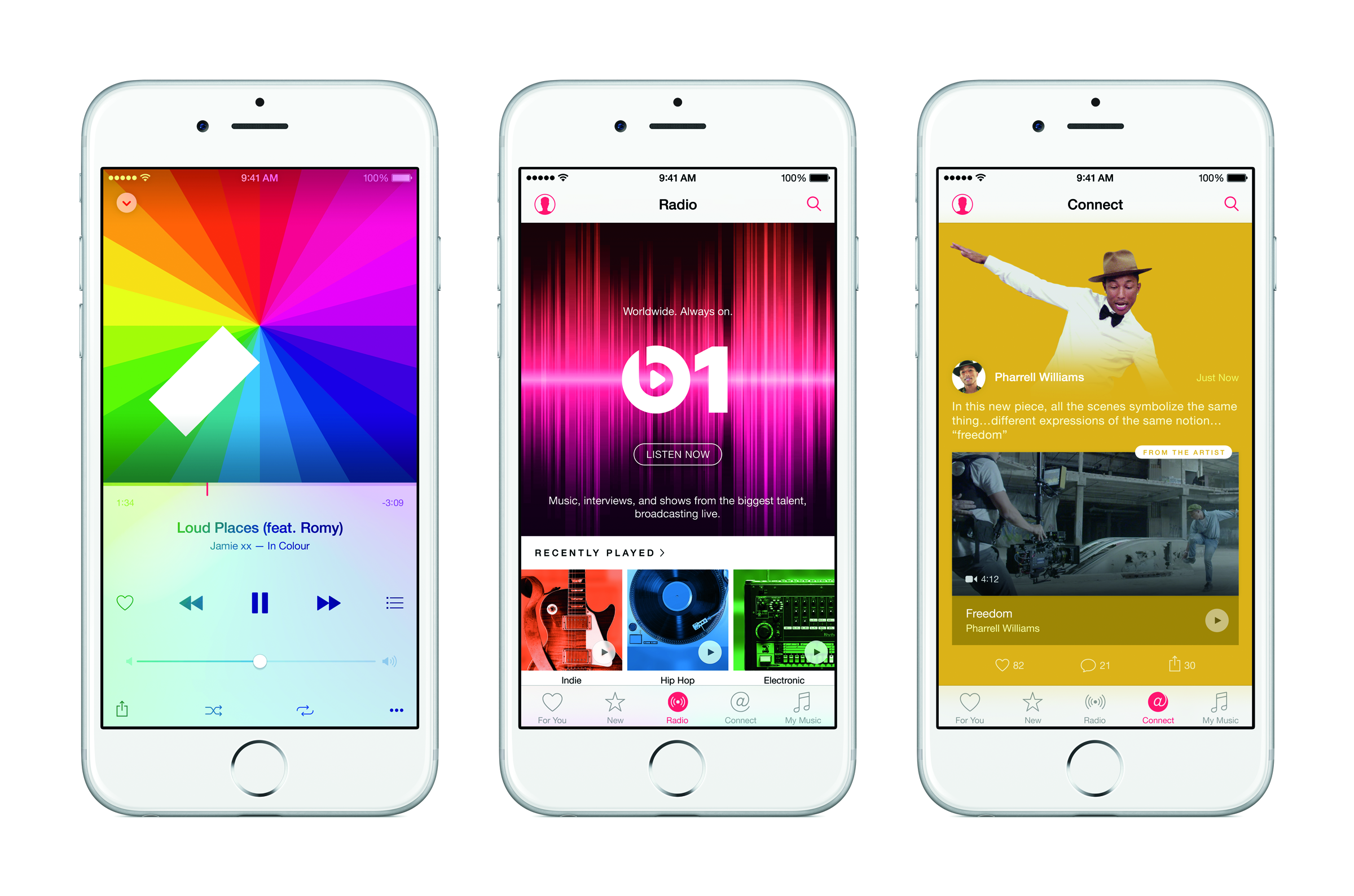 There are many reasons why I like Apple Music and why I have continued to subscribe even after the free trial. Here are some good points and some bad points with Apple Music.

There is a huge variety in items on the Apple Music store and most things that you want to be able to find are there. You can even listen to Taylor Swift's songs, something you cannot do on Spotify.

One of the biggest problems or annoyances for me with other providers like Spotify is that you have to at least on iOS use their dedicated apps or web portals. Although this is not something they can change nor is it their fault but it just is a pain. There are many things you cannot do when they are linked in this way such as get Siri to play one of your playlists - this is the benefit Apple Music has. Although this has the counter argument that Apple Music is quite forced on a iOS user as there a prompts all through the music app and Siri is limited to a lot less if you are not an Apple Music subscriber.

Price is certainly a negative as 9.99 (GBP and USD) is certainly quite a lot for a service. You have to ask yourself is it really worth it? Do I like music that much? It adds iCloud Playlists with the ability to sync your playlists between devices and even upload non-Apple Music songs to your library and listen across devices.

I like Apple Music a lot and think that it is some serious competition for companies like Spotify. Apple Music is interesting and provides a wider and deeper insight into your music tastes. I have found the ability to explore more songs and find new songs that I love.

Did you enjoy reading Danny's article?
Views: 575 Login to commend (0)
Create your own