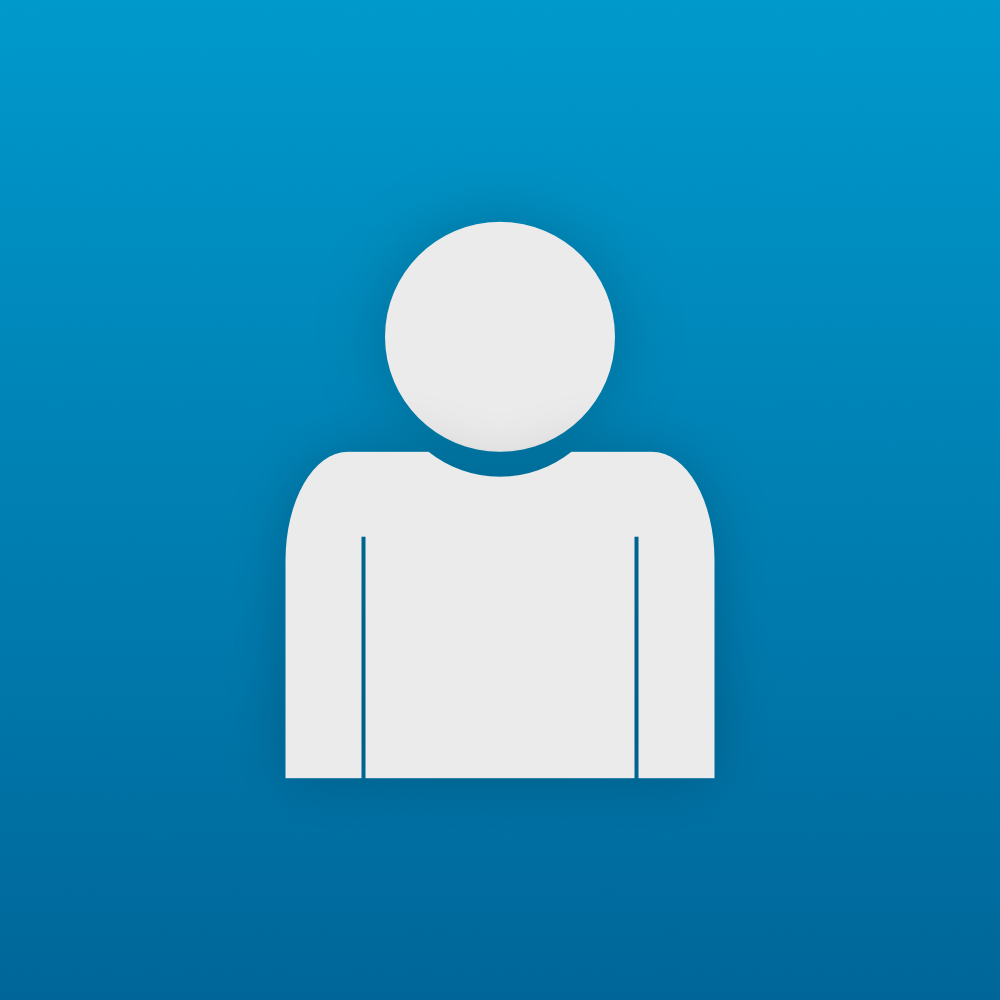 Dunkirk was excellent and may even be the best film of the year in my personal opinion. The acting was brilliant, the stories were great, what more could you want? I was fortunate enough to see this film on the BFI iMax and on a normal cinema screen - to anyone I would recommend iMax easily - it is much more immersive.

It needed violence. It was all dumbed down considerably. I understand that they tuned down the violence to help it get its more family friendly rating however I think this took something away from it for me. It made it seem unrealistic that when an explosion went off on a beach that bits of dirt flew up in the air alone - even on direct impact with people. Whilst this did not ruin the film by any means it unfortunately did take me out of the action a bit.

What it did well

The visuals were brilliant, everything was great to look at and this easily is the best film this year so far. The story lines were both intriguing and well executed. To remain spoiler free there is not a lot to be said however I do not think anything would particularly ruin this film in terms of spoilers.

Did you enjoy reading Danny's article?
Views: 286 Login to commend (0)
Create your own