Back Gaming
Xbox One - The come back!
Gaming
Xbox
Microsoft
Published 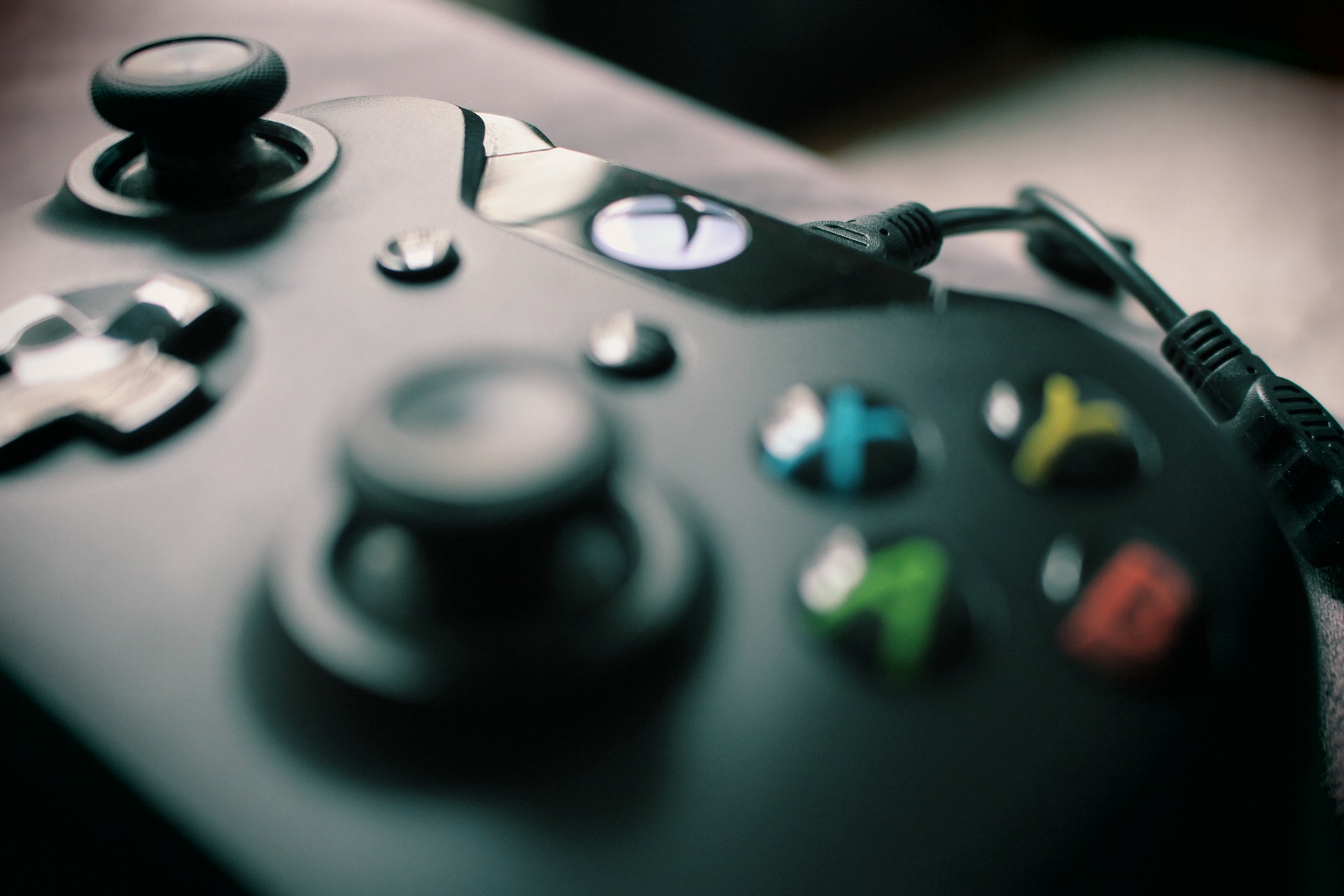 The Xbox One for many is seen as a better console and a better choice and I for one would agree with this. The Xbox community is friendlier and nicer plus Xbox Live server foundation is brilliant in comparison to its nearest rival. Some people dislike the Xbox because it is seen to perform slightly less than the PS4 however The Xbox One S and Project Scorpio will change this completely.

EA Access is a great idea in some ways and in other ways is the worst idea ever - especially if you like owning content. The idea behind EA Access is that you pay 20 GBP a year and you can access a load of different games in the Vault free of charge which can be quite good especially as games are around 50 GBP to buy which is a considerable saving and there is more than one. Plus you get 10 percent off all EA titles. You also get early access to games like Battlefield 1 and Fifa 17. I personally like EA Access but can see why some people would not like this type of service. EA Access is technically exclusive to Xbox One with their similar service Origin Access being technically exclusive to PC however they are practically the same. 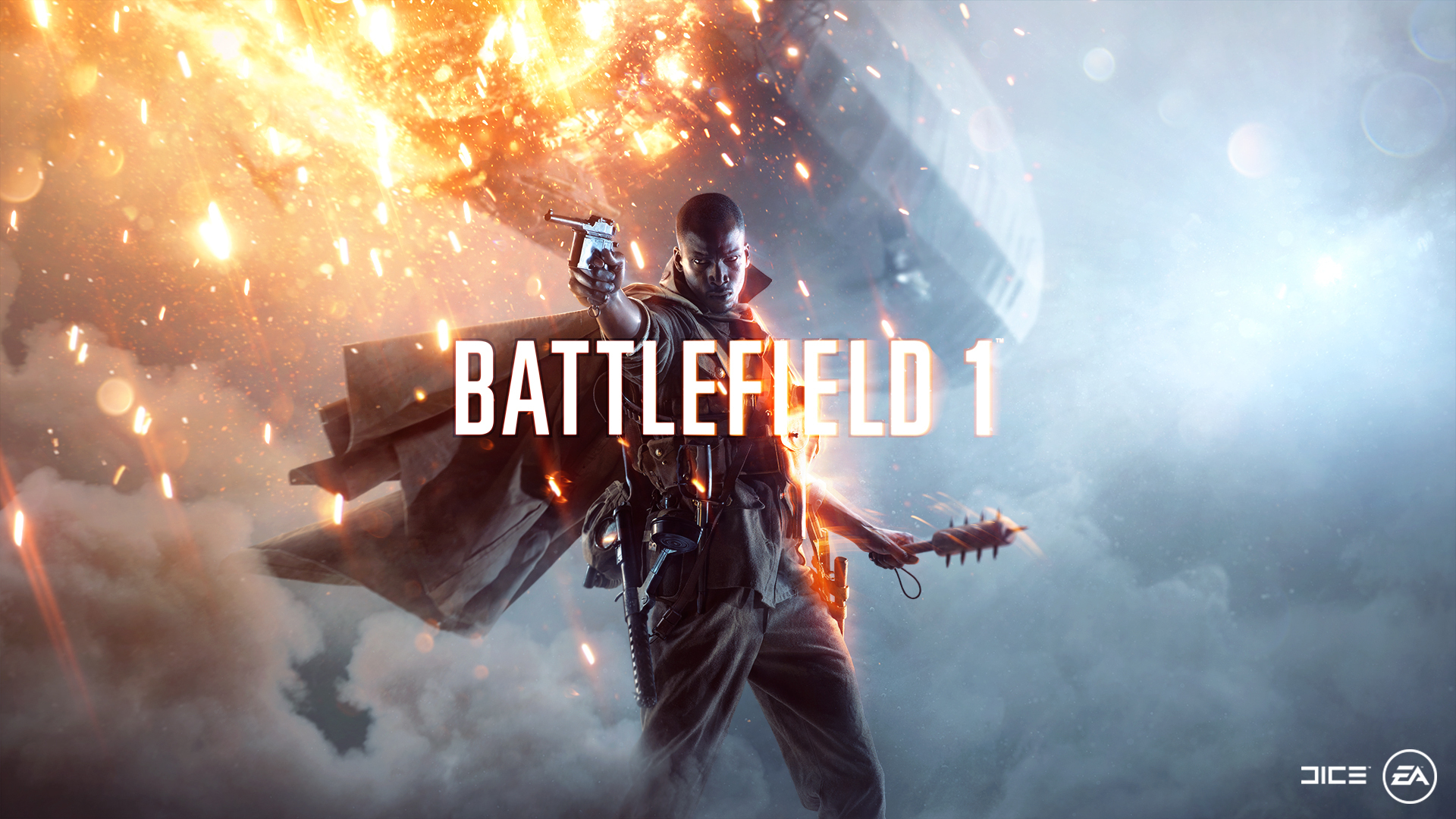 We need to look no further than Xbox Live in order to build a strong case for Xbox over taking any competitors. Xbox Live is probably one of the most reliable gaming networks in existence with great tools for players and developers. You have an easy ability to manage your friends, share your name with your friends, and report people quickly from their profile (which can be opened without leaving the game). Another thing I have noticed is just how seriously Xbox take reports against players and one of the main annoyances with Rainbow Six Siege is team killing. You can report them to Xbox for unsporting behaviour. Plus Xbox is about to soon release new ways to find more friends and meet new people in the Xbox community. These are essentially places where people with similar interests can hang out and play with each other on the games they love. Microsoft has also rolled a lot of the core Xbox Live services over to Windows which means you can now use Xbox Live if you are a PC gamer and can also match make against Xbox Players from PC and the other way round.

Microsoft have launched Play Anywhere which essentially means you buy a game once and get it on PC and Xbox. You progress is saved on Xbox Live so that when you start playing from another device you can pick up from the same place. 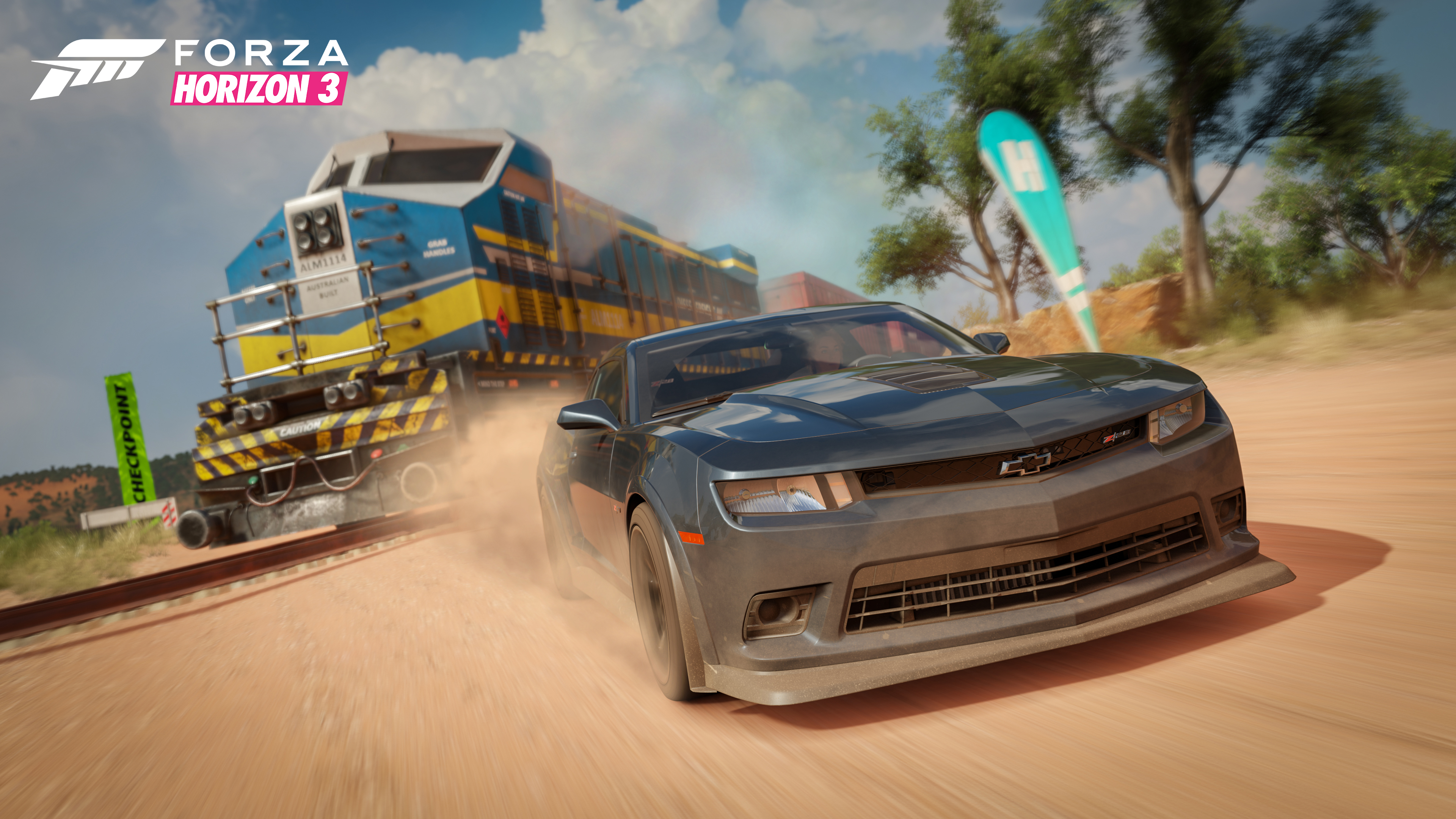 The controller in my opinion smashes anything that could even be considered near in terms of quality and performance - and we are not even talking about the Elite controller.

Experience the action like never before with the Xbox One Wireless Controller. Impulse triggers, responsive thumbsticks and D-pad provide greater intensity, precision and comfort.

That line sums up the Xbox controller in one.

Need I say anymore? Bringing back the titles that you knew a love on Xbox One is a great way to rediscover some classics. Plus it merges the classics with all the amazing technology of Xbox One so you can just record the clip in game.¬These are just some of the main reasons why I think that the Xbox One is the best console and I have not really got into anything substantial yet. Another great thing that Xbox does is it has a dedicated online forum where players and the community can leave feedback to the development team to directly influence the future of Xbox.

Did you enjoy reading Danny's article?
Views: 1,714 Login to commend (0)
Create your own