Back Gaming
Why the PS4 is the best console!
Gaming
Gaming
Published 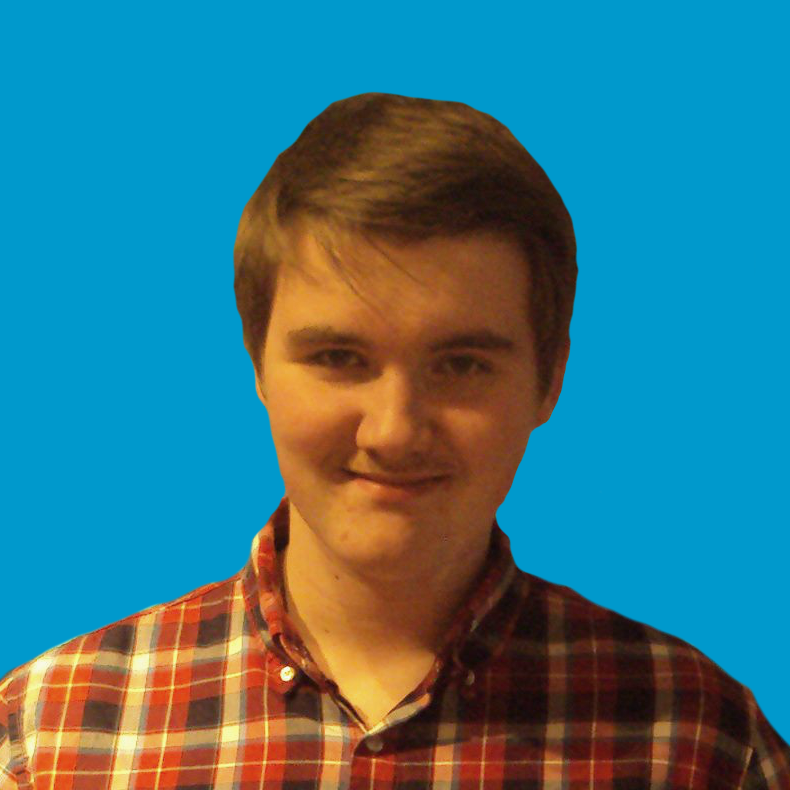 {{cleaned by admin team}}
You are currently viewing an article that was written with our old rendering system. We made the change to markdown to support more compatibility and quicker load times. The author of this article needs to update it to the new standard. 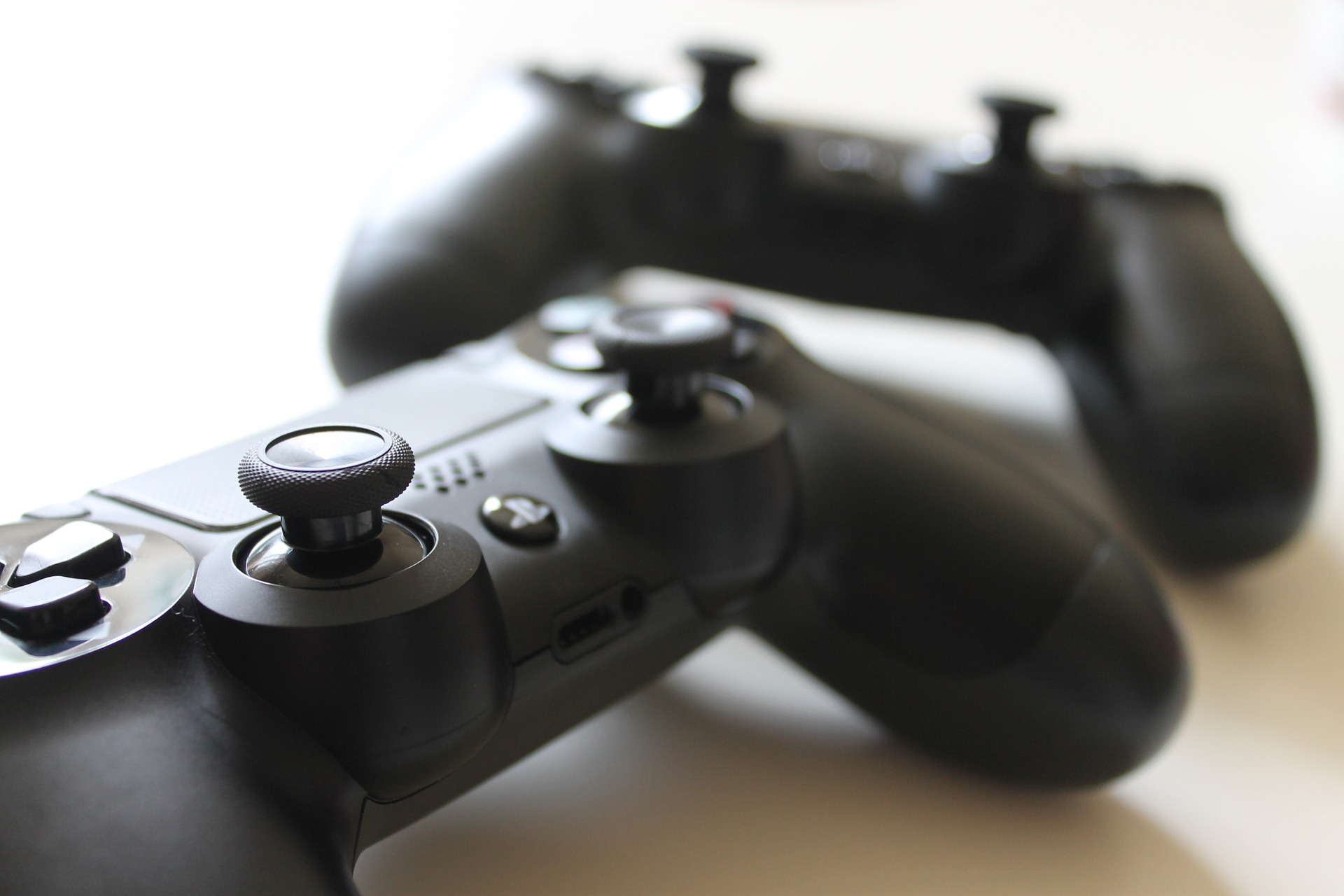 Why I think that PS4 is the best console that money can buy at the moment!

https://daccaa.com/drive/uploads/49/4i4ex1gy0ilwgbrud0m1qkxtrq74l6/joystick-1216816_1920.jpg~The community~The community is larger, generally better at gaming and is generally less [annoying] when compared to the Xbox community~The console~I think that the consoles, look and feel to it is better than the clunky Xbox, the controller also feels and look better than the Xbox's(Noncey) controller.~The general sense of superiority~A PS4 player over an Xbox player is great, the fact that the console is better selling when compared to an Xbox.¬Let me know what you think in the comments below:¬

Did you enjoy reading Liam's article?
Views: 524 Login to commend (0)
Create your own