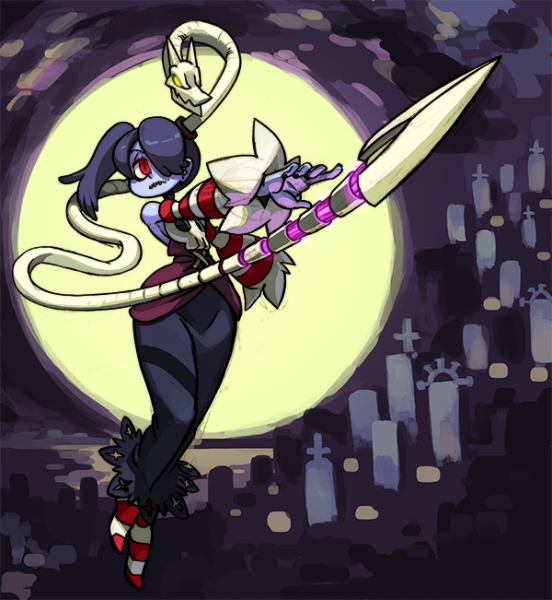 Shrek is love, Shrek is life
You are currently viewing an article that was written with our old rendering system. We made the change to markdown to support more compatibility and quicker load times. The author of this article needs to update it to the new standard.

https://daccaa.com/article/creation/store/133/1223580446.png ¬Google v DACCAA, a clash that no one knows or cares about. It's my job to see which is the superior option even most of you would stick with Google no matter what. To me DACCAA still has a way to go before it can compete with Google, I believe that personally it feels a chunky ATM while Google feels a lot more sleek. Though we can all agree on one thing...¬ https://daccaa.com/article/creation/store/133/1223580446.png¬They would both kick Bing's Non-Existent Buttocks¬

Did you enjoy reading Jack's article?
Views: 432 Login to commend (0)
Create your own